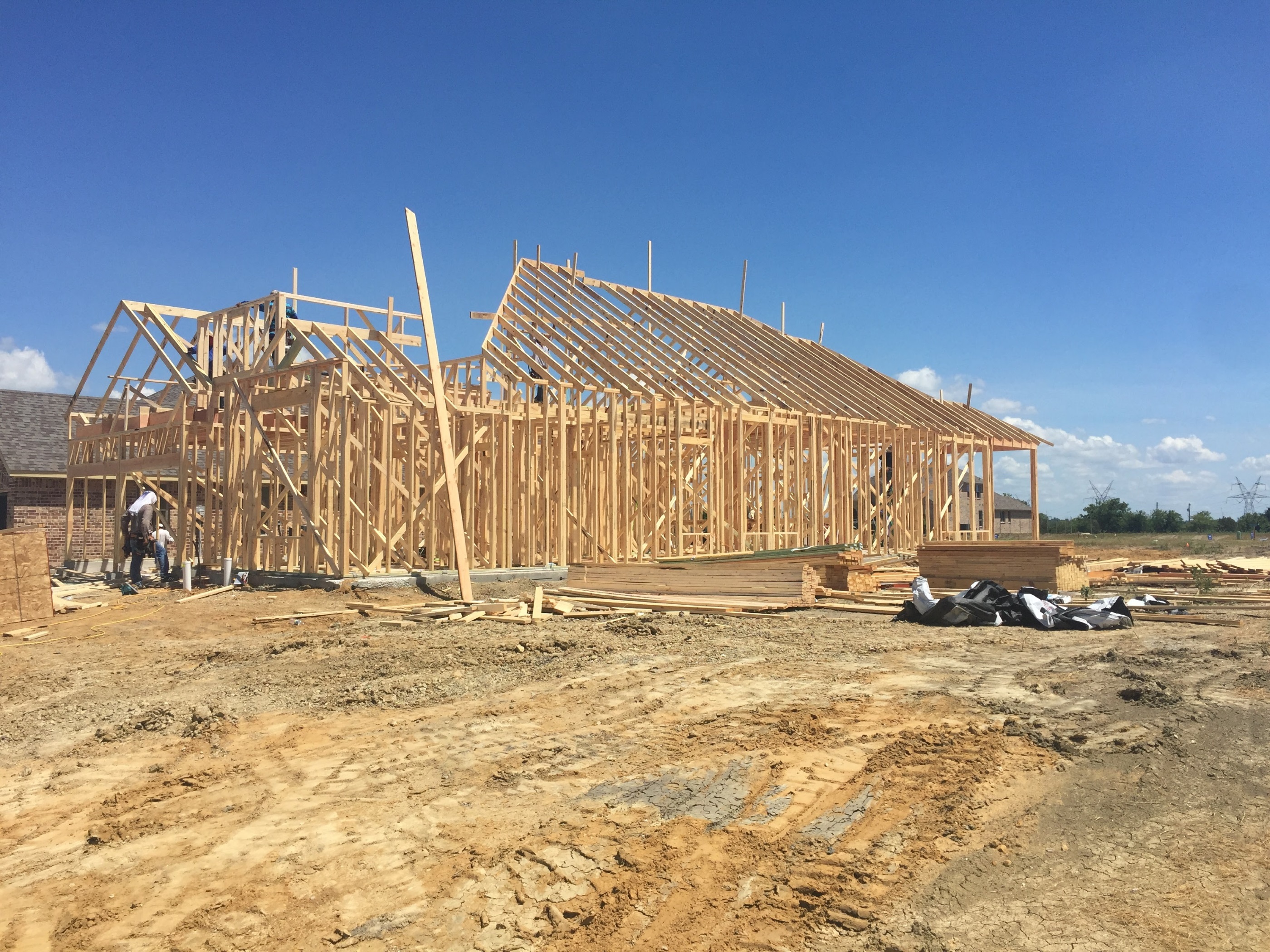 New-home construction is now taking place at around 1.2 million units annually, a welcome pickup to many buyers following years of slumps after the Great Recession. But a tight labor market means the workers have yet to return, and that lack of labor is increasing construction costs.

When construction activity gained steam in 2012, the problem started to surface, and it has increased ever since, according to industry reports.

“The share of builders reporting either some or a serious shortage has skyrocketed from a low of 21 percent in 2012 to 46 percent in 2014, 52 percent in 2015, and now 56 percent in 2016,” explains Paul Emrath, an economist for the National Association of Home Builders, describing the trade group’s results from its annual labor shortage survey.

Seventy-five percent of builders say they’ve had to pay higher wages and bids to attract a workforce. Sixty-four percent have delayed projects, and 68 percent have had to raise home prices. They’re struggling to not only add to their own workforce but also find subcontractors, such as bricklayers and electricians, the survey revealed.

That labor shortage is pressing home prices even higher. The median price between April 2012 and April 2017 went from $151,000 to $196,500—a 30 percent increase, significantly higher than the inflation rate during that time.

Keep in mind, now is a GREAT time to SELL to maximize your profit, and a GREAT time to BUY to beat any future interest rate increases. CALL/TEXT TODAY for a FREE Evaluation of what your home might be WORTH in TODAY's market.